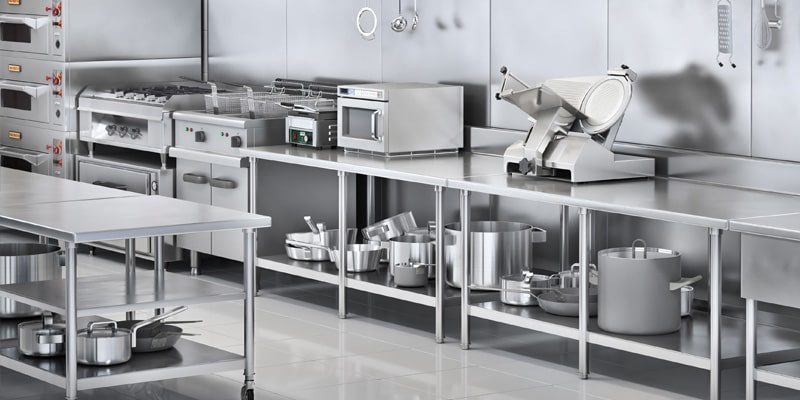 What is Chromium, Where is it used?

Chromium, one of the earth’s natural resources, was found in the lead shoot by the French chemist Nicolas Vauquelin in 1797.

Chromium is found in the IV-B group on the periodic table. Due to the colors of the various minarets in its name, it took its name from the Greek word “chroma” which means “Color“.

It is a different element with its shiny and metallic appearance similar to silver structure, easily breakable but hard, meltable at 1900 degrees and boiling at 2670 degrees. It is in the 24th place among 118 elements. The symbol is “Cr.. The atomic weight is 51,996.

The chemical composition of the chromium ore determines the uses in industry, which is the most economical minarel chromite in which chromium metal can be produced.

WHERE IS CHROME USED?

Chrome is used in the kitchen and automotive sectors, especially in the foundry industry. The most important usage area of ​​chromium is ferrochrome production used in stainless steel production.

WHAT IS CHROME PRODUCED?

In addition, our other product groups using chrome produce almost all of the materials used in the kitchen industry that require chrome.

Any cookies that may not be particularly necessary for the website to function and is used specifically to collect user personal data via analytics, ads, other embedded contents are termed as non-necessary cookies. It is mandatory to procure user consent prior to running these cookies on your website.